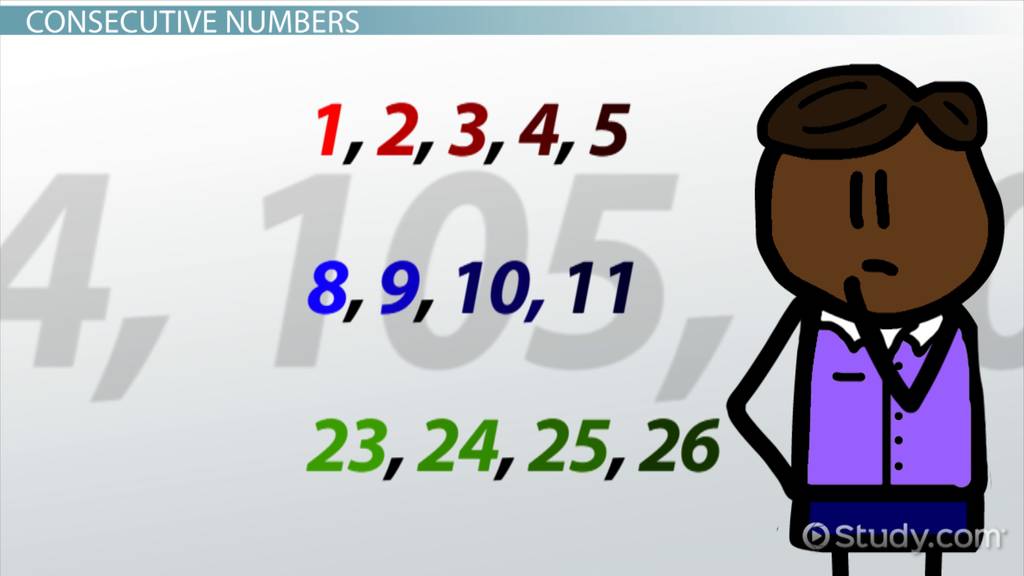 Serial order means to be arranged in or appearing in parts or numbers that follow a regular order series.

Basically its putting things in order one after the other based on the series being completed.

Numbers can be ascending, descending or etc when placed in a series.

Numbers in a descending series are listed from largest to smallest

Numbers in a ascending series are listed from smallest to largest

When counting normally that is the order they would be called in.

Here is another example:

The serial order would be:

Can you complete the following? 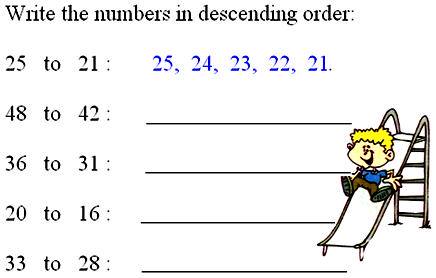