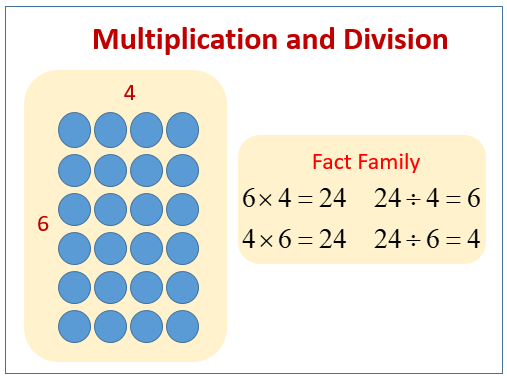 The simple explanation is that multiplication is when you take any number and add it together
specified number of times. 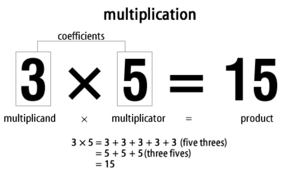 As you may have noticed the multiplication symbol is represented by a “x“.

Every equation must have coefficients, which are the multiplicand (a quantity which is to

be multiplied by another) and multiplicator (the number by which another number,

the multiplicand, is multiplied).  They must also have a product which is the answer you get

Below is a worksheet you can try to see if you have grasped the concept.

The simple explanation of division is it’s the process of dividing one number by another. 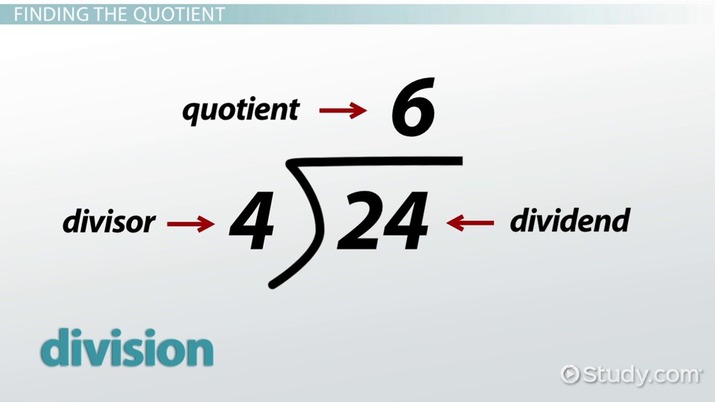 The important terms used in division are DIVISOR, DIVIDEND  and QUOTIENT.

is the answer after we divide one number by another. Let’s take a look at the video below

Below is a activity, let’s see if you can complete it 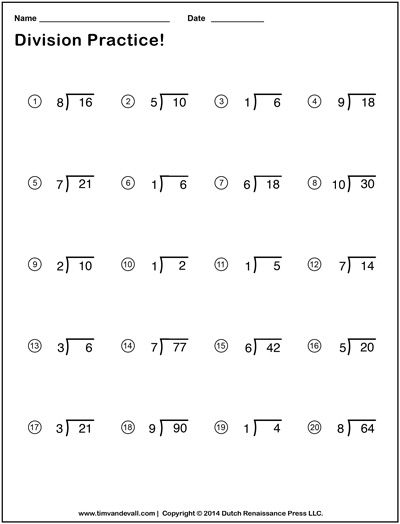