Homework – Contribution of the Indians and Chinese to Jamaica’s culture – Sep 23, 2020

Homework Activity
Read the information below and collect pictures from newspapers, magazines and other sources to create a picture collage to show the East Indian contribution to the Jamaican Economy. Get a scrapbook and put the collage in. Make sure to give your collage a heading.  We will be using the scrapbook for other projects.

After they had completed their contracts, many East Indians found other work, away from the plantations. Some became fishermen or farmed the small plots of land they had received. Others who were skilled became jewellers, working in gold, or blacksmiths, producing iron tools.  Others became money lenders or barbers.
Descendants of the indentured labourers have contributed in the fields of medicine, agriculture, politics and business, some setting up important businesses in manufacturing, wholesale, retail and import and export of goods, employing many people.

Example of a picture collage of Indian Culture 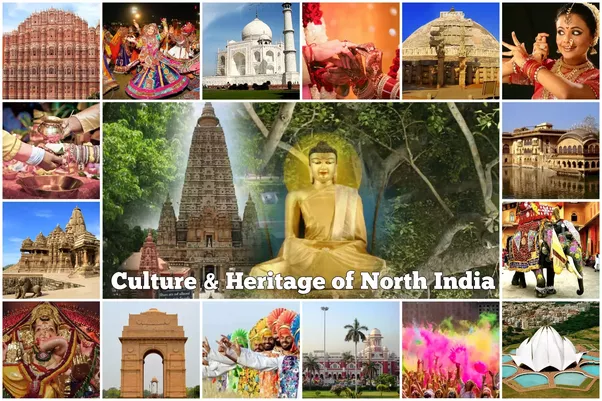